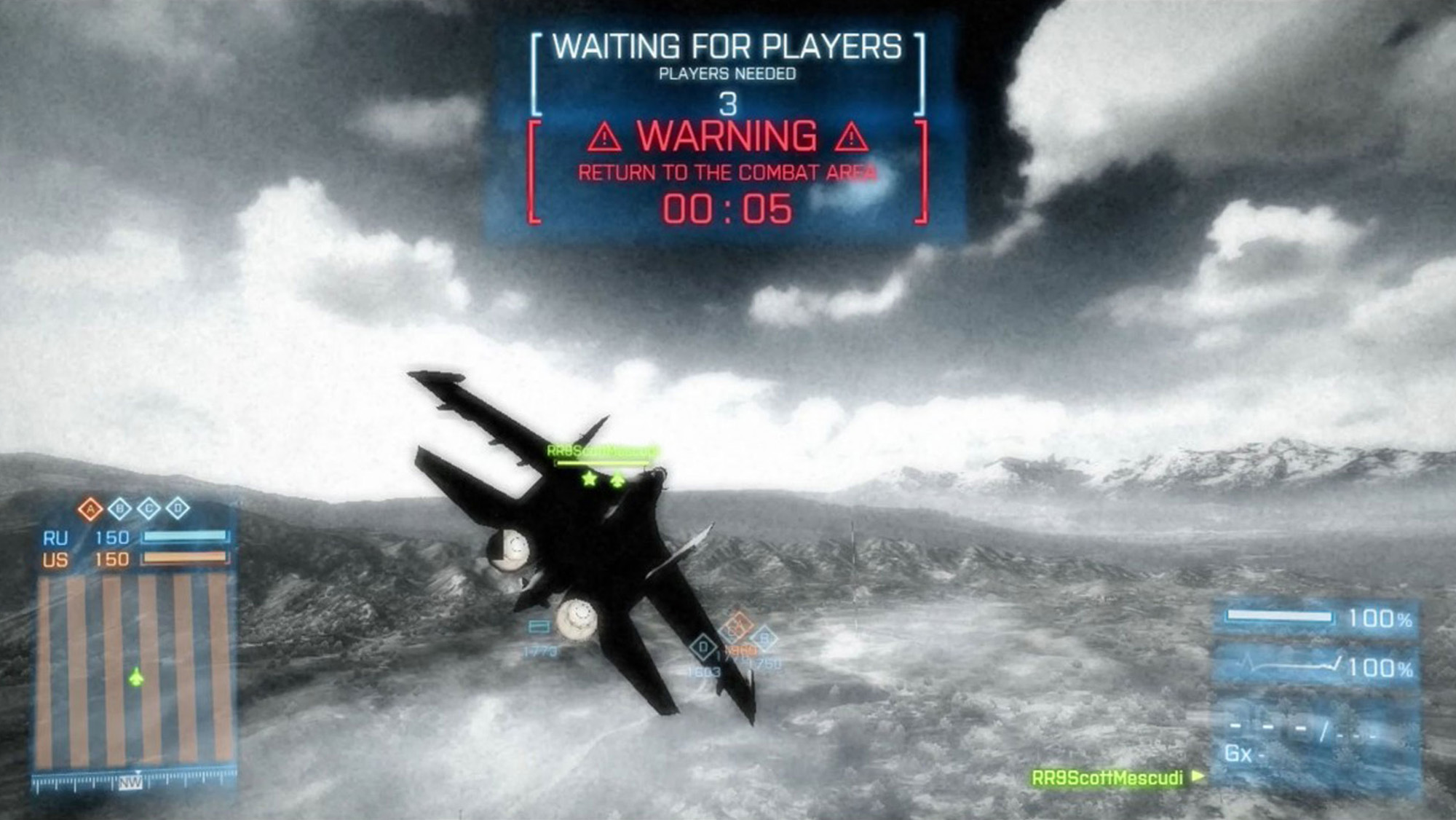 Parallel I opens up a history of styles in computer graphics. The first games of the 1980s consisted of only horizontal and vertical lines. This abstraction was seen as a failing, and today representations are oriented towards photo-realism.

Parallel II and III seek out the boundaries of the game worlds and the nature of the objects. It emerges that many game worlds take the form of discs floating in the universe – reminiscent of pre-Hellenistic conceptions of the world. The worlds have an apron and a backdrop, like theatre stages, and the things in these games have no real existence. Each of their properties must be separately constructed and assigned to them.

Parallel IV explores the heroes of the games, the protagonists whom the respective players follow through 1940s L.A., a post-apocalyptic, a Western or other genre worlds. The heroes have no parents or teachers; they must find the rules to follow of their own accord. They hardly have more than one facial expression and only very few character traits which they express in a number of different if almost interchangeable short sentences. They are homunculi, anthropomorphous beings, created by humans. Whoever plays with them has a share in the creator’s pride.