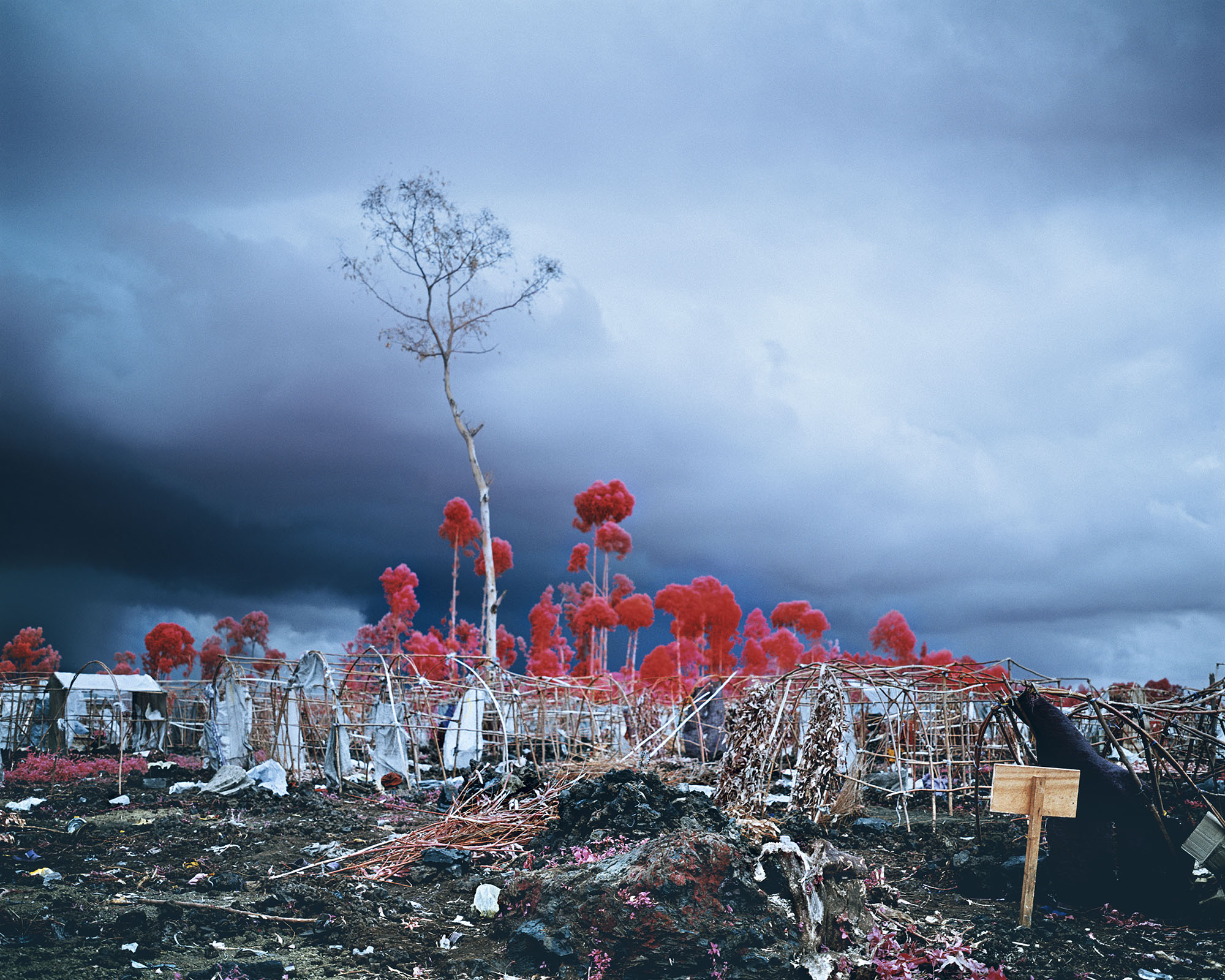 Kanyaruchinya IDP camp, some ten miles north of Goma, was home to at least sixty thousand refugees, displaced by the M23 from their homes further north, in Rutshuru Territory. When M23 forces pushed south to take control of Goma, this camp was abruptly abandoned. Fleeing inhabitants stripped the makeshift huts of all their belongings, including the tarpaulin roofs. Many headed for Mugunga IDP camp, just west of Goma. Tragically, the front line quickly followed them only a few days later, and they were forced to flee once again. 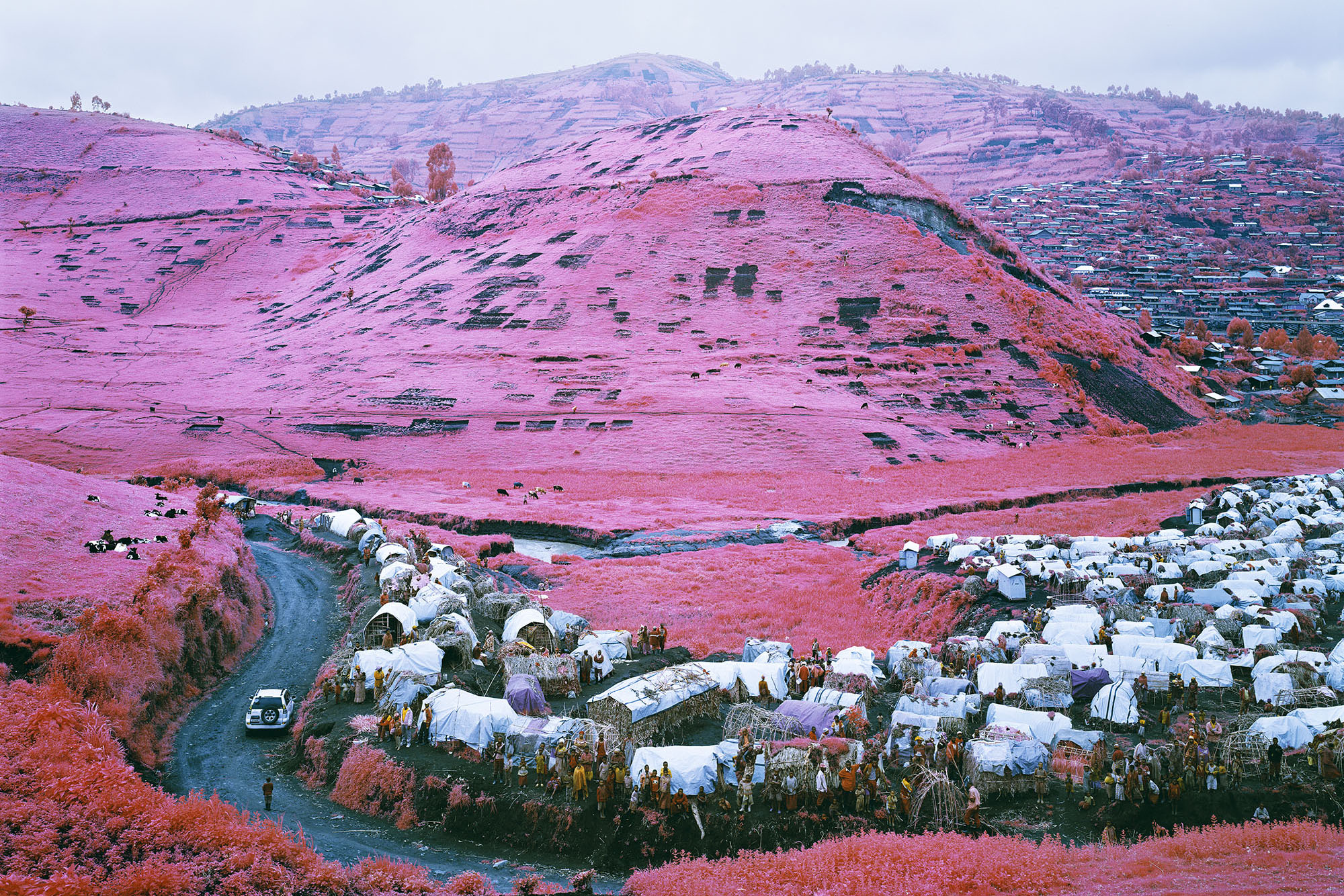 Thousands are Sailing I 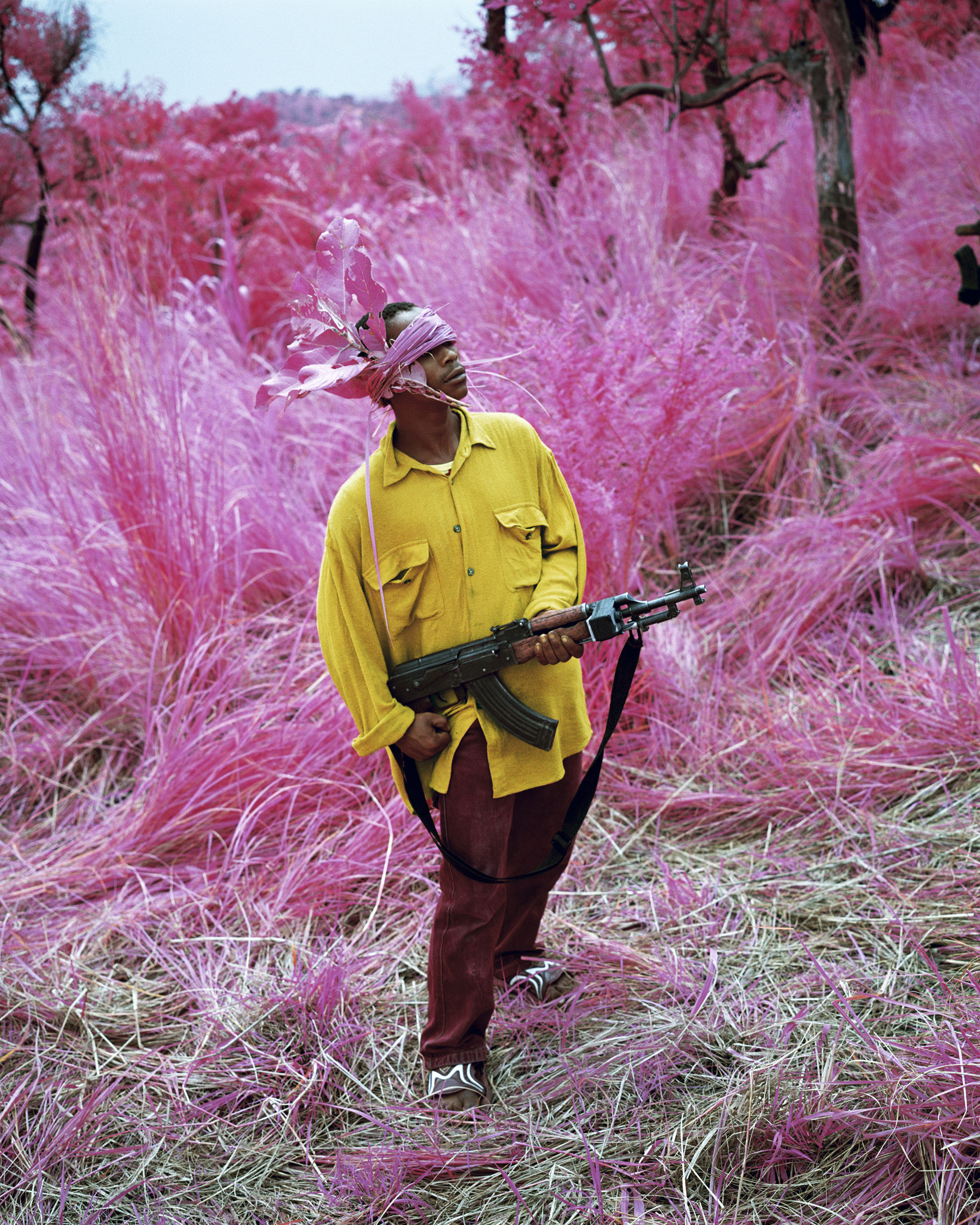 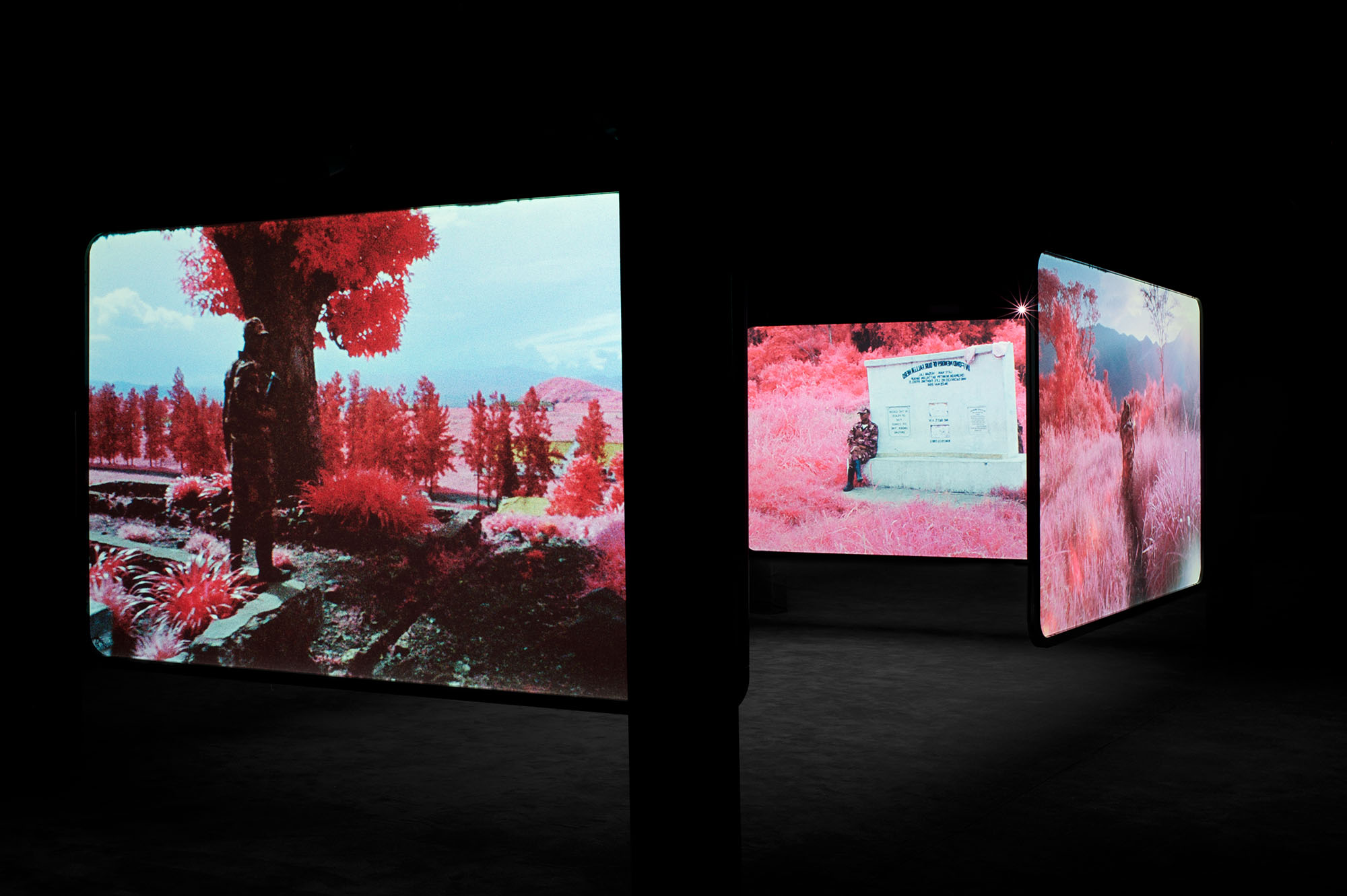